CURTAINS is set in the brassy, bright, and promising year of 1959. Boston’s Colonial Theatre is host to the opening night performance of a new musical. When the leading lady mysteriously dies on stage the entire cast & crew are suspects. Enter a local detective, who just happens to be a musical theatre fan! 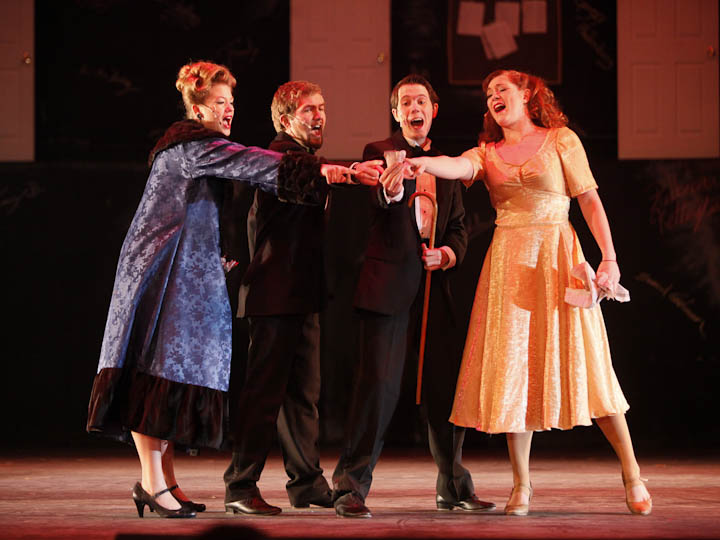 CURTAINS is perfect for community theatres, high schools and colleges, mixing a delightful new book and score with a very traditional musical theatre style. A plethora of featured roles provide stellar opportunities for everyone who auditions, making CURTAINS a sure-fire winner for audiences and actors alike! Check out these awesome pics from the Hillcrest High production… 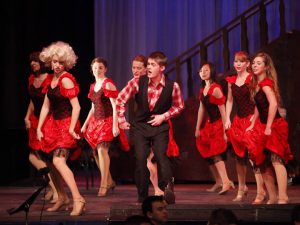 CURTAINS is taking musical theatre to the next level. License this Broadway gem now and you might be the first in your area to produce this terrific tuner from TRW. Get a reading copy of CURTAINS at our PerusalsNOW™ store and get ready to book your production of CURTAINS! 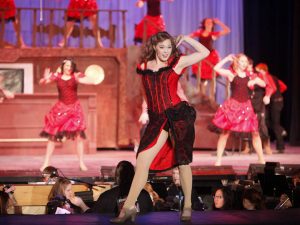