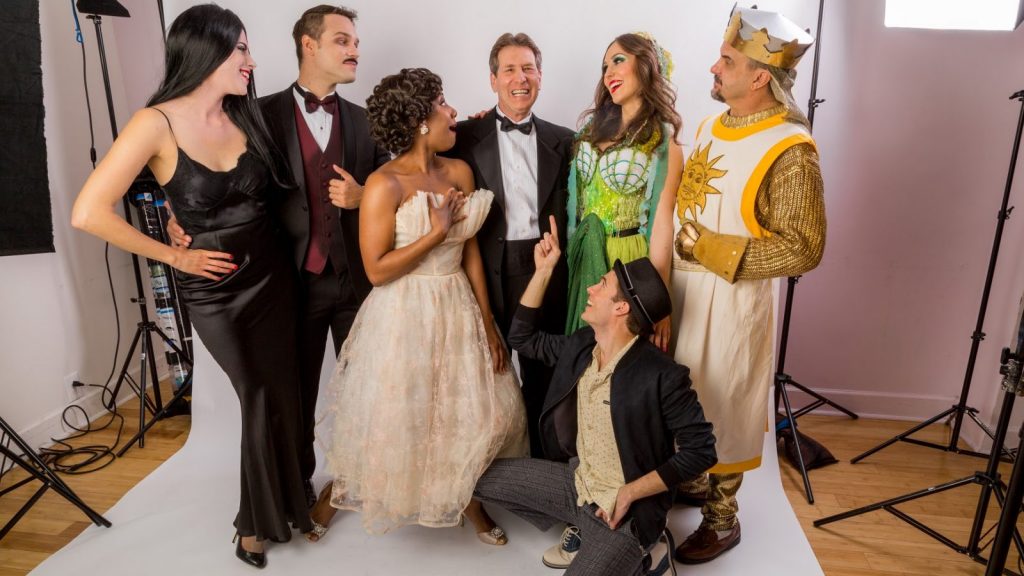 Musical theatre licensor Theatrical Rights Worldwide (TRW), founded by President & CEO Steve Spiegel in 2006, announces Spiegel’s acquisition of full ownership of the company. The venture was initially a partnership between Spiegel and Northwater Capital, an international IP fund based in Toronto.

Spiegel spoke briefly from TRW’s New York City offices as the deal was signed: “I’m immensely proud of what we’ve created at TRW, first as a start-up, then as a growing business and now as a fully-realized premier Broadway licensing house. Throughout my thirty-five years in this business I’ve enabled theatrical participation and performance for high schools, professional and community theatres, youth groups, national tours and all our customers around the world,” Spiegel said. “Now, we move forward with a determination to hone our acquisition and development strategy in a very competitive environment. I’ve lived the world of theatre during my career and my incredible reservoir of relationships and experience will bolster this exciting new phase for me and TRW.”

Joining this breaking news is Spiegel’s announcement that TRW has acquired representation of Broadway’s mega-hit JERSEY BOYS. “I’m thrilled to announce the signing of a long-term agreement for the worldwide stage rights to the incomparable JERSEY BOYS.” The Tony Award-winning Best Musical joins TRW’s major licensing assets MONTY PYTHON’S SPAMALOT, MEMPHIS, THE ADDAMS FAMILY, THE COLOR PURPLE, ALL SHOOK UP, GHOST THE MUSICAL, BIG FISH, RING OF FIRE, CURTAINS, SATURDAY NIGHT FEVER, and a select group of Theatre for Young Audiences (TYA) and Off Broadway and Regional Theatre musicals.

Spiegel will continue his current role as President and CEO of TRW, now taking the company into its second decade as the sole owner. The organization’s ever-expanding contemporary Broadway musical catalogue will be his primary focus, while continuing to develop carefully chosen non-Broadway and top-quality TYA shows.

Spiegel looked out the window of the TRW conference room to the view of Broadway below. “I see so much potential out there. Broadway and beyond are really alive with creativity and opportunity. I want to put our licensees in touch with that in a personal way. In a way they can share with their communities a presentation of dynamic, contemporary musicals that speak to today’s audiences of all ages. It’s what I’ve been working at for 35 years and now TRW is the place I have creative freedom to realize that vision for 21st century licensing.